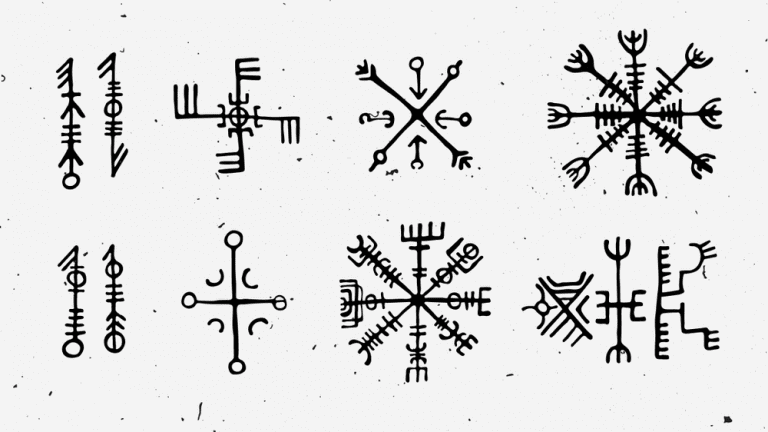 Runes are the characters of the ancient writing system of various Germanic languages. Before the Latin alphabet was adopted, runes were the most used form of alphabets in northern, western and central Europe. There are several runic alphabets known as FUÞARK. The first fully formed alphabet is known Elder FUÞARK which has 24 symbols. A shorter version of 16 runes replaces the Elder FUÞARK in the 8th century. The eldest runes found in Iceland date back to the 10th century. Icelandic symbols are called Galdrastafur. Here are the most common Icelandic rune tattoos: 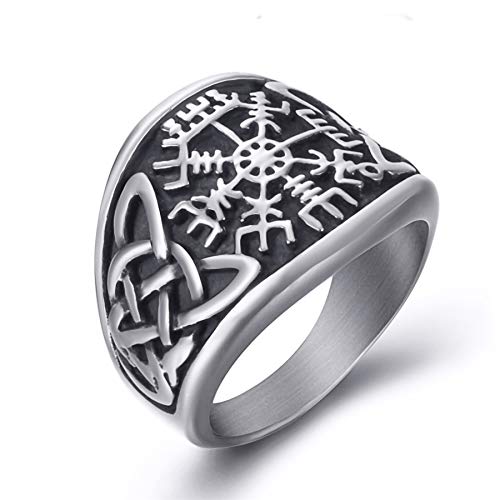 Vegvisir is the Norse protection symbol. In the modern world, it is often called the runic compass. If this symbol is carried by someone, they will never lose their way in storms or bad weather. There is no evidence of the use of Vegvisir in the Viking period or earlier. It is believed that a nail placed in the middle of the Vegvisir provides direction and guides the Viking sailors. There are two sources of its origin: the Huld Manuscript and the Galdrabok. Today, Vegvisir is the symbol of Icelandic culture and spiritual guidance.

This symbol ensures victory in bouts of Icelandic wrestling. Two symbols are kept in the shoes: Gapaldur is placed under the heel of right foot and Ginfaxi under the toes of the left foot. This symbol is asymmetric, open-shaped, monochrome, and contains both straight and curved lines.

This symbol ensures the protection of the carrier and grants increased favor and happiness. This symbol is asymmetric, open-shaped, monochrome, and contains both straight and curved lines as well as crossing lines. 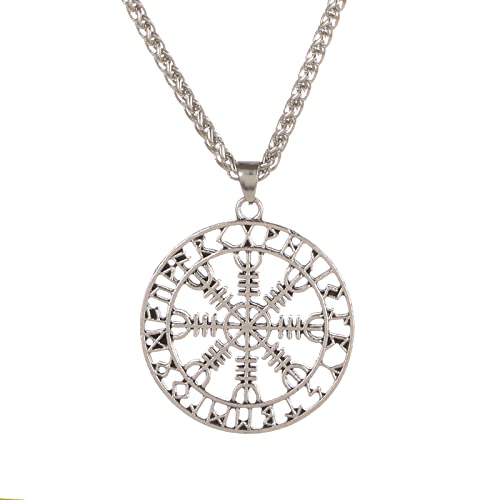 Aegishjalmur is also known as the helm of the eye. This symbol ensures the bearer is void of negative effects. It possesses powerful qualities of protection against evil and injustice. It was used by warriors to make their enemies fear and prevail in the battle. This tattoo has a design of eight armed spikes pointing out from a center. The eight arms are actually tridents, which is also a common symbol in Hinduism, representing Lord Shiva’s Trishul.

There is a similar looking symbol present in the Huld Manuscript which is known as Ottastafur. This symbol has the power to make the enemies of the bearer afraid.

This rune has two root words: “Angr” meaning grief and “Gapa” meaning to gape. This symbol prevents leaking and thus is often carved on the end of barrels.