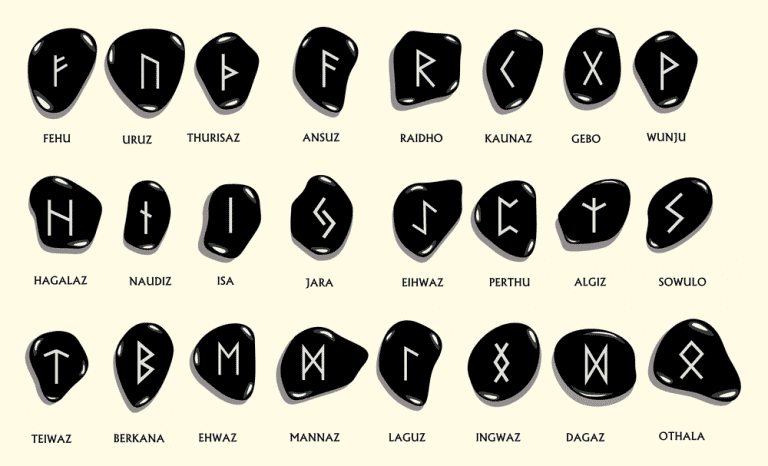 Germanic rune tattoos symbolize ancient historical values. In the first and second centuries AD, these runes were embossed on the human body using pigments such as arsenic, beryllium, and lithium. These characters date back to thousands of years and each unique symbol carries an ancient heritage and charm.

These runes were common linguistic symbols among the ancient Germanic people. The origin of the word “rune” comes from the word “run” meaning “secret” or “hint.” In modern times, archaeologists have found runic engravings on ancient artifacts including jewelry, weapons, and large runestones preserved at famous landmarks around the world. Today these runes have gained popularity among tattoo lovers due to pop culture embracing the Viking era. 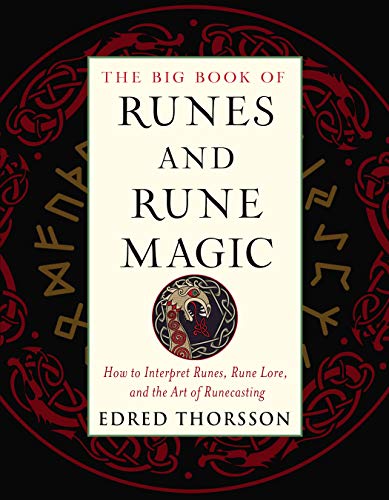 The Big Book of Runes and Rune Magic: How to Interpret Runes, Rune Lore, and the Art of Runecasting...
Check Price

One of the most recognized and oldest forms of Germanic runes is “Elder Futhark” also known as Germanic Futhark. It is believed to be the forefather of all runic alphabets. Elder Futhark is comprised of 24 runes, and its name comes from the first six: F, U, Þ, A, R and K. These are usually arranged in the group of three to eight runes, also called “aetts.” With the passage of time, the appearance of runes also evolved and most notably the script derived into Anglo-Saxon Futharc and Younger Futhark, which remained in wide use in Early and Middle ages as popular native art.

What Inspires People to Have Germanic Rune Tattoos?

Each rune character holds a significant and profound meaning of its own, making them even more valued in eyes of archaeologists and historians, who admire and praise the significance of these symbols. Germanic runes are laced and embossed over the human body creating a distinct identity of every single character and recognized as one the most noticeable tattoo arts in the world.

Prosperity or possession of livestock such as cattle

Ride into journey or travel

Torch or form of light

Ambiguous, or named after Elk

Source of light or Sun; symbolizes the god Tyr

Birch tree (a thin-leaved hardwood tree); the symbol of ‘Horse’; Man or Human being

The pool of water or lake

Symbolizes the form of God Yngvi; Inheritance or possession of land