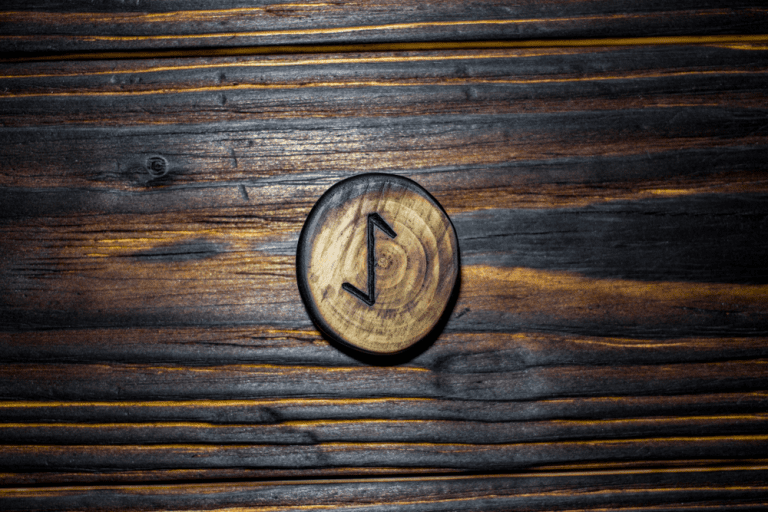 Like every other runic tattoo, Eihwaz boasts of reserving its righteous place in history as a key symbol that has secured its place on human skin in the form of a tattoo during the age of Vikings. Like all other runes, Eihwaz functions as both a symbolic sign and a linguistic unit for the Norse. The Vikings perceived the runic linguistic elements such as Eihwaz, to have magical powers and the ability to change people’s fortunes. People held the belief that these runes were symbols that possess extraordinary forces of nature, and that these symbols had the power to overcome any obstacles preventing the harmonious prosperity of life. According to them, Eihwaz and other symbols were a divine gift from the Norse god Odin, who sacrificed his life in order to gain complete wisdom regarding the cosmic miracles of the symbols.

The Symbolism of Eihwaz

Eihwaz literally signifies the yew tree. The yew tree is symbolic of human beings’ immortality, resistance to obstruction through hard work, and spiritual expansion. The yew signifies the human capability to defy destructive forces of nature to evade extinction and to consolidate the position of power to govern one’s own self.

Furthermore, Eihwaz is a symbol of reliability and dependability, which is manifested in the literal meaning of the sign. The yew tree can sustain its liveliness even in extremely adverse weather conditions. This special tree retains its color and vitality even during the extremely harsh winter weather of the Nordic countries. The yew manifests a resilience from within to avert change; it represents a sheer willingness to live and grow. For humans, the yew can show us exactly how our mind shapes our world. We base our judgments of the world around us through the functioning of our minds. In other words, our minds are solely responsible to impart judgments regarding the degree of integrity of our inner and outer surroundings.

Considering the rich history and the symbolic justifications of Eihwaz, the appeal of this runic tattoo is clear. An Eihwaz tattoo is a symbol of perseverance and natural good fortune.